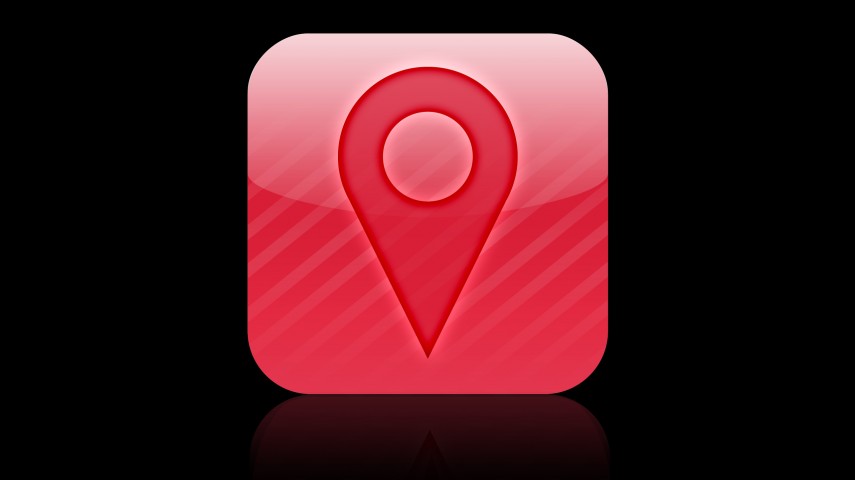 The Center for AIDS Research, Education & Services (CARES), now known as Cares Community Health, works to prevent the spread of HIV in the Sacramento region, and distributing condoms is one of their primary tactics. As such, they wanted to launch a condom distribution program through which local establishments could offer free condoms to the public.

To make this work, they needed the means to recruit distributors and to inform the public about the offer. The website we built was a companion piece to the interactive app that helped people find free condoms nearby. The project has been a smash success.

What began as a local effort quickly blossomed into a nationwide platform for free condom distribution. Just 15 months after the initial launch, the CondomFinder program distributed three million condoms from over 160 distributor locations.