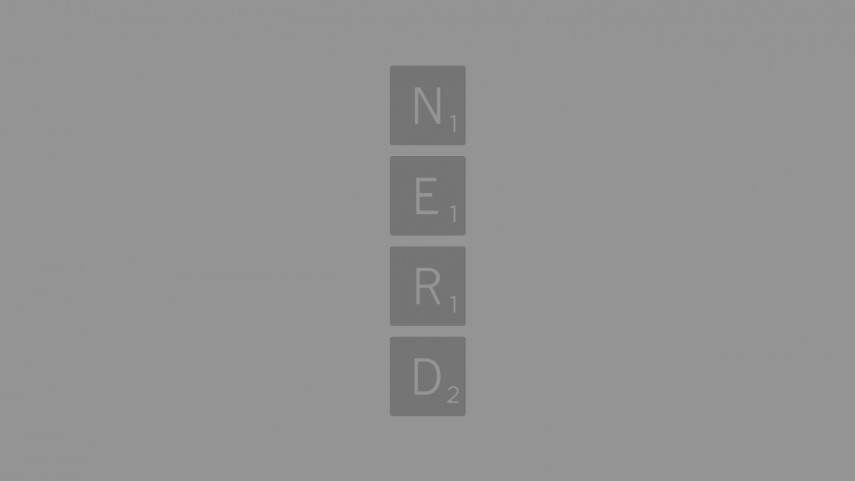 The Dalai Lama once said, “Learn the rules so you know how to break them properly.” We feel that way about language. People constantly confuse words of similar sounds but different meanings or spellings. Here are some examples, along with helpful tips on remembering the difference.

Flesh Out versus Flush Out
Eureka! You have an idea so crazy it just might work, but you haven’t completely thought it through yet. Do you “flesh it out” or “flush it out”? Think of your idea as a skeleton—you’ve got the basic structure, but you still need to put some flesh on those bones to make it fully realized. Unless, of course, you sober up and realize your idea is a big turd, in which case, feel free to flush it out.

Also, scatological references aside, “flush out” is what dogs do to birds for their hunting masters, because birds are more fun to shoot at in mid-air.

Seat versus Seed
If you’re planning a sports tournament, you want to make sure the best two players don’t go head-to-head right away because that ends the drama too soon. Strategic placement of contestants became known as seeding, similar to how you might distribute actual seeds when planning a garden.

However, if you have a grave mistrust of clowns, would you call that a deep-seated fear or a deep-seeded one? It’s not far fetched to think of that fear as a seed buried in the soil, but in this case, deep-seated is correct. It’s meant in the same sense that the brain is the “seat” of the mind, or in this case, the pit of your stomach is the seat of your paralyzing coulrophobia.

Forte versus Forte
Sometimes, when practically everybody uses a word incorrectly, saying it right means you’ll then have to explain why you’re talking funny and you come off like a smarty-pants weirdo. At Wallrich, many of us are smarty-pants weirdos, so here’s the scoop. In the phase “She’s good at math but music is her forte,” that last word meaning strength is technically historically pronounced fort, not fortay. (Interesting side note: in English, the forte is the stronger, thicker half of the sword blade near the hilt. The thinner, weaker end is called the foible.)

However, if your mom ever made you take music lessons, you’ll know that the italic f on sheet music is properly pronounced fortay. In Italian, it means strong, but for the child pianist, it just means play so loud mom will say, “That’s enough for now.”

Pallet versus Palette versus Palate
It’s a triple-threat homonym. One means your sense of taste. One means a big tray to load with bulk goods. And one means the little tray artists load with wet paint. They all sound alike, so you’re safe from verbal gaffe. (Wait, did I just use “gaffe” correctly? Looks like we have one more entry after this.) This is a spelling problem. Here’s how to keep them straight.

Palate. It’s the only one that spells “plate” if you drop the first A. So that’s the one for food in your mouth.

Pallet. If you stand it up on end, the big tray for bulk goods looks like the pair of letter Ls in the middle of the word, with space in between for the forklift’s forks.

Palette. Think of a smug French painter with a beret and moustache holding a brush and that colorful tray with the French “-ette” ending, the palette.

Gaff versus gaffe
When politicians figuratively* puts their foot in their mouth, we call that a gaffe and it’s spelled with an e at the end because we borrowed it from the French, and you know how they love those extra silent letters at the ends of words. If you forget to include the e, spell check won’t help you because gaff means a boat hook at the end of a pole for landing big fish.

By the way, we wondered if either term was related to the film industry term “gaffer,” because we imagined that guy who holds the pole with the fuzzy microphone at the end. First of all, that guy isn’t a gaffer. He’s a boom operator. Second of all, why are you imagining a guy in the first place? Women are strong and capable. But finally, it turns out “gaffer” is an abbreviation of “godfather” and previously meant an experienced foreman. On a movie set, a gaffer is the chief electrician.

*not “literally,” which we’ll save for the next edition.