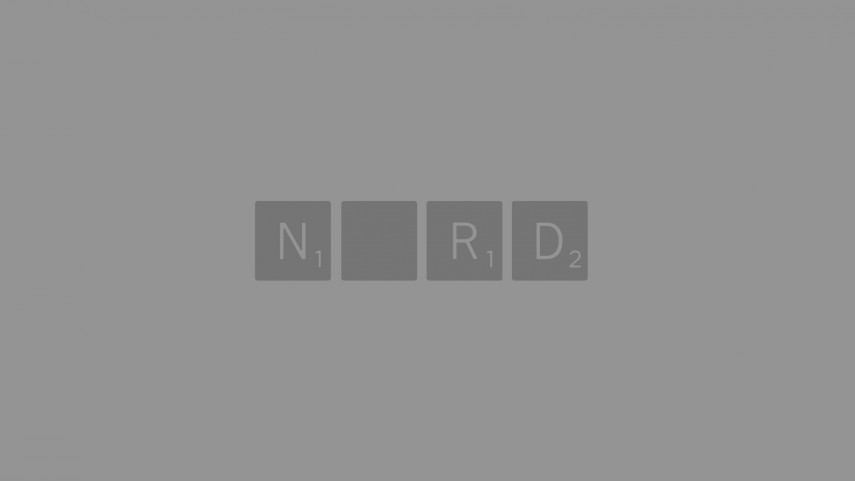 If four out of five people mispronounce a word in the same way, does that make it correct? It does if you wait long enough. Until the 17th century, “business” was a three-syllable word that rhymed with “dizziness.” The English language is full of words misused for so long that even the grammar scolds said, OK, fine, that’s what it is now.

Here are some words that still whimper quietly when you mangle them.

Nuclear
So many—including certain heads of state—say “NU-kyoo-lar” instead of “NU-klee-ar.” Linguists think it is probably because there aren’t many English words with the lee-ar ending, but there are a lot that end in yoo-lar: regular, granular, popular, secular, modular, circular, etc. So the more common ending sound gets unconsciously kludged onto a science-y word to make it seem more approachable.

Silicon(e)
Silicon and silicone are different materials with different properties and pronunciations. Silicon (as in “Con Man”) is basically the sand used to make glass and microchips. Silicone (as in “Conehead”) is a synthetic compound found in sealants, adhesives and desperate housewives.

Succinct
Most people treat the double C here like an S sound: suh-SINKT. Don’t be shy about saying it right, however alarming it may sound to you: suck-SINKT. Incidentally, same goes for flaccid. It’s properly pronounced FLACK-sid. Not to be confused with flax seed.

Espresso
It’s natural for people to mistakenly say “expresso.” “Express” is a common word. And “-o” is a terrific suffix in such words as ammo, whammo and blammo. But there ain’t no X in espresso.

Tenterhooks
OK, we’re now going full arcane on you. You’ll occasionally hear people in anticipation as being “on tender hooks.” This makes no sense, but we just repeat what we hear, right? The terms goes back to the days when manufacturers would stretch wool for drying on a frame called a tenter (from the Latin tentus meaning “to stretch.”) The cloth was fastened with tenterhooks. Not tenderhooks.

Ophthalmologist
To be fair, this word is a monster. Definitely pro-level pronunciation. It means a specialist in medical/surgical eye problems. But when most people attempt it, they say something akin to OP-the-MALL-ogist. But the “ph” makes an F sound. And note there are TWO nonsequential Ls in this word. So all together, this sucker goes something like: OFF thal MALL o’gist.