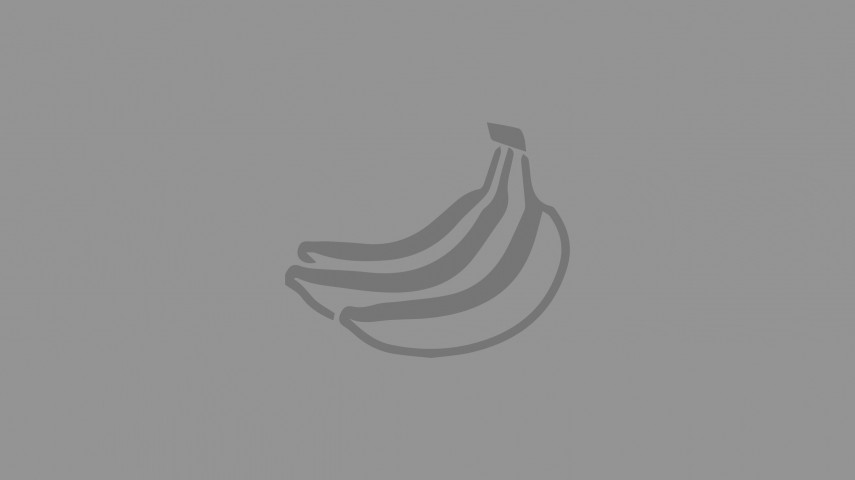 Lila: Our kids get presents from “Santa” as well as from Brad and me. The Santa ones are wrapped in hideously gaudy paper I’d never buy, with tags signed left-handed so the handwriting can’t be identified. The kids are 19 and 16.

Susan: On Christmas Eve, we always eat what my brother-in-law graciously calls “roots and grease” made from a Portuguese relative of the taro root that my grandparents (and now I) grow in the backyard. After boiling and peeling the roots, we pour hot linguiça grease over them. I’m afraid this tradition will die with my generation, if it doesn’t kill us first.

Eihab: “On his way back to the North Pole, Santa refills the stockings of children who go to bed early on New Year’s Eve.” Works like a charm!

Charlotte: There are no surprises when it comes to our holiday gifts. We only buy what was specifically requested, shopping with the recipient by our side if needed. Then we all act surprised on Christmas day when we open them up. We find this process very effective, leading to virtually no wasted, returned or unwanted gifts.

Cara: We have two family members who are notorious for giving bad gifts. Fortunately they aren’t around when we open their gifts, so over the years it’s become a competition, all of us hoping to get “the worst present of the year.” Two years ago my sister, mom and I tied with matching 3-foot rainbow-zippered contraptions that convert into a purse. My dad won last year with a talking meat thermometer.

Nancy: I wrap each gift in dish towels. It has to be acquired at the lowest unit cost, usually $1.50 each unless I go to the dollar store. When I first started this, the family thought it was novel. Then they got picky and wanted the dish towels to go with their kitchen decor, rather than looking Christmasy. Now, after ten years of this, they groan when they receive a dish towel. Why, don’t they have dishes to dry? Two years ago I found a big pile of unused dish towels in my mother’s St. Vincent de Paul donation bag, so now everyone returns their dish towel to me after opening their gift and I keep it for next year.

Tanya: My grandparents are Basque, so every year we serve a couple of Spanish Basque dishes along with the traditional Christmas menu. We make Bakailao, which is a salted cod in tomato sauce, and Arroz con Chirlas, which is clams and rice. Although my Grandpa and Mom are no longer with us, my Grandma loves that my sisters and I are carrying on this tradition.

Bryan: We put out a wreath with Batman, Hulk and Spider-Man action figures woven into the shrubbery. On New Year’s Eve, our tradition is the “Super Snack Party.” It’s really just an excuse to have a spread of countless favorite treats and hot chocolate. Never mind that ball dropping. That would only interrupt the snacking.

Joe: I married into a tradition of touring neighborhood lights on Christmas Eve. Amazingly, while we’re out, Santa visits the house and fills stockings! On my first yuletide with the in-laws, we polished off a fabulous meal and headed out to the car. My wife leaned into me and whispered, “Now Dad will forget something.” Sure enough, just as he was about to lock the door, he announced he’d forgotten to use the restroom, and popped back inside. My wife smiled, winked and pulled me into the car. He still thinks he’s fooling everyone.

Jen: Hours past the bedtime of my two young cousins Chris and Steph, Gramps would bring over his trusty roofer’s ladder, climb on top of the house and stomp around. Later he’d tuck into the milk and cookies left out for you-know-who. On Christmas morning, my cousins would regale him with stories of just how loud Santa and his reindeer were, and all the great presents they left behind.

Marisa: Every Christmas Eve my mom makes “Flaming Bananas” for dessert. Once the butter, sugar and cinnamon are mixed into the pan, my mom adds the two most critical ingredients—banana liqueur and dark rum. Then my dad turns off the kitchen lights, flicks a match and… whoof… Flaming Bananas!  While I don’t particularly care for the taste of banana liqueur (or rum for that matter), it’s the pyrotechnical after effect I crave. It’s still the highlight of my holidays.

Cheryl: When I was little, my sister and I always insisted the family’s metallic silver Christmas tree be set up by Thanksgiving. It came with a floor light and a motorized cellophane color wheel. We would turn out all the other lights and lay there, mesmerized, watching our Christmas tree glow red, green, blue and yellow alternately. Decades later, when silver trees came back into style, my pack rat parents brought ours down from the attic. The color wheel still works.

Steve: In my house, we leave both English- and American-style gifts out for Father Christmas. So in addition to the milk and cookies are a glass of whisky or port, a cigar, and carrots for the reindeer. I dutifully consume all of them, even the carrots. I also like to watch the Sound of Music. Nothing says Christmas like nuns and Nazis.

Jessica: The Mason family doesn’t get its tree from a Safeway parking lot or Boy Scout Troop #371. No, we have to brave the East Coast elements and scour rugged tree farm terrain. We layer on long johns, scarves, earmuffs, gloves, thermal socks and ski jackets, then head out. One year, we found the ultimate tree right next to our parking spot but refused to cut it down as we hadn’t “experienced” the tradition of wandering aimlessly and debating the merits of various prospects. Dad likes “Charlie Brown Christmas” Fraser firs. Mom prefers the more conventional Douglas fir. I seek the elusive (and expensive) blue spruce. The final decision comes down to who can hold out the longest without caving in to peer pressure and numb extremities. Dad then fells the tree with a Craftsman bow saw passed down through the generations. It is at this point we realize we’re at the farthest possible point from our truck. Then, per tradition, my Dad reminds us, “It’s not the destination, Masons, it’s the journey.”

Chad: My friends and I started celebrating our own holiday some years back, Thanxmas. Think Festivus from Seinfeld, but unsafe for prime time television. Maybe HBO. One Thanxmas tradition is the late-night dip in freezing cold water. Last year, we jumped into the Sacramento River. This year, we’re headed to L.A. and the ocean! Nothing brings people together like the need to regain normal core temperature.

Brad: Every year my family finds a different way to remind my dad of the worst gift he ever got us. It was two eight-foot lengths of 2×6 wood, with notches carved out for handholds and footholds. He called them “stilts” but I’m not sure he understood how stilts really worked. I nearly killed myself three times on the first—and only—day I ever used them.

Eric: I can’t wrap. Not for the life of me. So I just nest gifts in a series of boxes—sometimes as many as ten. I usually use the free ones from FedEx or USPS. They’re not reading this, are they?