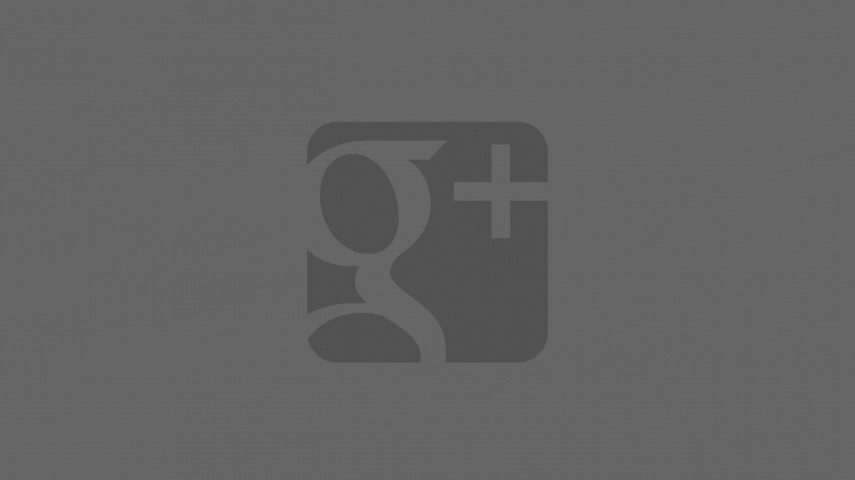 Google recently fired a shot across Facebook’s bow with a direct competitor called Google+. My reaction: do I really have to uproot my social network?

I’ll admit it. I’m a late adopter. I blame my parents. I didn’t get an Atari 2600 until all my friends had long moved on to ColecoVision. It was a traumatic time. But living through it taught me whatever the Next Big Thing is, it can wait. If it’s here to stay, it’ll just get better with time. If it drops off the face of the earth, like MySpace, I can smugly believe my resistance has saved me untold hours. I only joined Facebook when it achieved the kind of ubiquity that led me to break down and finally get a computer, a cell phone and a DVD player.

However, since I work in marketing, I recognize the need to be an informed consumer. So I spent some time today checking out Google+. Functionally, it’s not really anything we haven’t seen before. The biggest selling point is “Circles,” which is like Facebook groups, but with a more intuitive interface. In theory, I understand the value of groups. They’re like TV dinner trays that keep the Saturday night debauchery creamed corn from touching the family brownie or the coworker Salisbury steak. But I don’t use groups much—and from what I can tell, neither do most Facebook users. I just don’t have the patience. I choose instead to be selective about what I broadcast and use more discreet means of communication when discretion is called for.

Sorry, Google. There’s really no reason to use both Google+ and Facebook. It’s one or the other. Your new toy has some nifty bells and whistles, but I’m hoping it just forces Facebook to improve its own usability. It’s not that I have any allegiance to Facebook, nor do I harbor resentment for Google. But seriously, if Facebook falters, Google+ better have an awesomely instant one-click import function. Otherwise, the only thing I’ll adopt is a wait-and-see attitude.