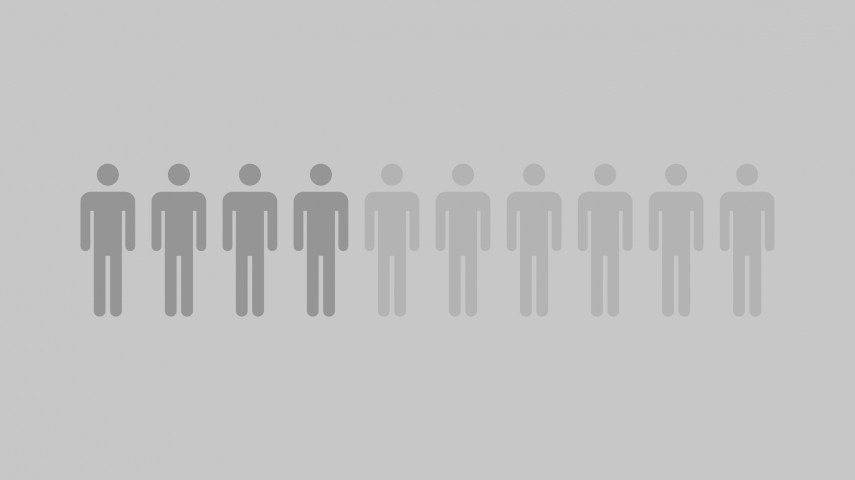 They say a picture is worth a thousand words. However, an infographic—a visualization designed to present quantitative information—can be just as revealing.

Given the explosion of raw data available on the Internet, it’s not surprising that infographics are an increasingly popular way to display it, but they are hardly new. One of the most famous examples of infographics is Charles Minard’s 1869 masterpiece depicting Napoleon’s disastrous invasion of Russia.

In June 1812, Napoleon’s massive army, roughly half a million strong, began its march to Moscow, but for many reasons (bad roads, bad water, Typhus-ridden lice and a Russian policy of scorched-earth retreat) only a fourth or so of the sick and weary invaders reached the capital—only to find it abandoned and destroyed by fire. With no choice but to march back home through the Russian winter, the fate of the remaining troops was even more perilous.

Take a close look. The brown and black lines of advancement and retreat, narrowing almost to a point, highlight the extent of the damage. The map also plots the withering temperatures and dates of painfully slow progress back. So much information packed into a clean and clear presentation!

Of course, in modern marketing, the data usually tells a sunnier story, and a great infographic can help tell it in a way that is engaging and entertaining.

In this sample, SMUD asked Wallrich to use infographics to highlight the many benefits of new LED bulbs over the old filament standard and even the relatively new CFL bulbs.

Dignity Health Medical Foundation asked us to create a infographics approach to explaining the current diabetes epidemic and what people can do to lower their risk.

Marketing is essentially the art of getting people to take notice and absorb information. Packaging that information in visually appealing infographics is a powerful way to accomplish that goal.