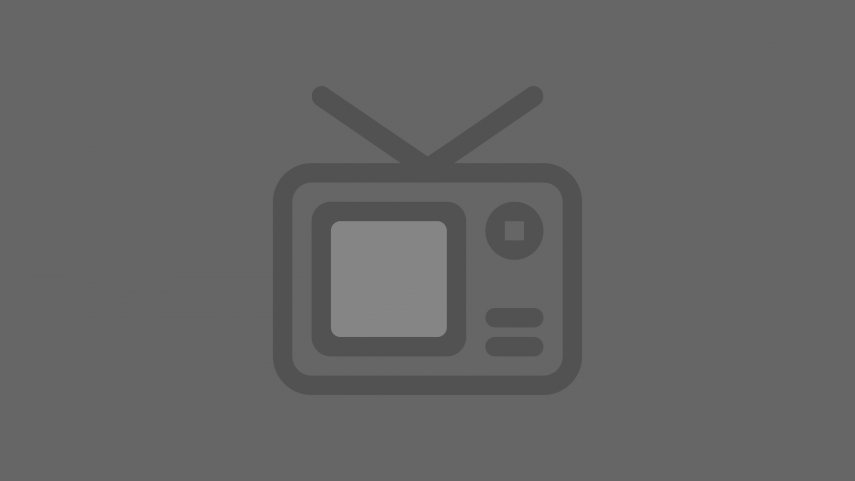 If you’re of a certain age, you may remember a time when watching TV was very different. You got started at the top or the bottom of the hour. You consulted theTV Guide, walked across the room and turned a knob to one of a dozen preset positions. You might also recall that, apart from a few notable exceptions, TV was pretty lame. Most programs featured corny humor, canned laughter and recycled lessons. Non-white characters were rare. Non-stereotyped non-white characters were rarer still. But we watched anyway in a haze of ambivalence because we didn’t have many other TV options.

I remember hearing Pink Floyd’s The Wall for the first time and feeling a certain satisfaction in hearing the line “I’ve got thirteen channels of sh*t on the TV to choose from.” How things have changed.

As the media landscape expanded, so did the quantity and eventually quality of programming. Cable TV came along. Then the Internet. Then streaming services. In just a few decades we’ve gone from a scarcity of poor options to an embarrassment of riches. Now there are so many ways to consume programming. So much innovative, creative, diverse, utterly addicting content. So much that it’s impossible for even the most dedicated couch potato to keep up with it all.

Not everybody is happy about this. John Landgraf, president of FX Networks, recently caused a buzz by noting that the current glut of programming—more than 400 scripted series this year by his estimate—has “created a huge challenge in finding compelling original stories and the level of talent needed to sustain those stories.” The End of the Golden Age of TV, he asserts, has begun. “My sense is that 2015 or 2016 will represent peak TV in America and that we’ll begin to see decline coming the year after that and beyond,” he said.

I’m skeptical of his prediction, but I understand his pain. Disruptive technologies are disruptive. The new normal takes getting used to. Here on the advertising side of things, it’s also an effort to keep up.

When I got my start, it was a simpler time. I wrote lots of headlines for print. I wrote radio commercials that lasted 60 whole seconds. Not so much today. Print and radio are certainly still legitimate media, but buyers have a lot more options than they used to. A lot of these options aren’t as sexy, but they’re relatively affordable and their results are almost instantly quantifiable. As a creative, I’m not gonna lie—no Adwords campaign is going to appear in my portfolio. But as a steward of our clients’ budget, it’s a sensible strategy that has performed admirably.

The current Golden Age of TV is trailed closely by the Golden Age of Podcasts. There’s just so much great programming available. So many listeners. You would think that hordes of advertisers would be crawling over each other to sponsor the next big hit or at least the next narrow-band breakaway, and yet the number and type of podcast sponsors has been oddly constrained to web services with native ads and coupon codes. Truth is, as a listener, I’m getting pretty damn tired of Audible, Squarespace and Stamps Dot Com single-handedly financing this renaissance, but that’s bound to change.

The medium is still young and growing. Serial, last year’s biggest hit, introduced the podcast format to a much larger audience. It broke the iTunes record for fastest podcast to reach five million downloads. This is partly due to the fact that Serial benefitted from its association with the popular NPR program This American Life. In November 2014, Serial seemed a titan, yet it only took three months for, Invisibilia, another NPR spinoff, to beat that record.

Advertising on the most popular podcasts usually costs between $25 and $40 for every thousand listeners, which is about two to three times what it costs to advertise on traditional radio. You would think that’s a function of supply. However, according to online data cruncher FiveThirtyEight.com, the supply of podcast advertising slots is far outstripping demand. In an informal study, they found more than a third of the shows they listened to had no ads at all. Partly that’s because of the low barrier of entry for any Joe Schmo and the uphill battle of getting noticed if you’re not a spinoff of a known property.

Still, the consensus among podcast sponsors seems to be that audiences remember them better and have warmer feelings toward them than with traditional radio spots. For a contrapositive example, consider those YouTube ads that block the bottom third of the display. I defy you to show me one person in the history of the Internet who has responded favorably to these. Show me one person who’s said, “This dog shaming video is hilarious… but wait, yes, I WOULD like to refinance my mortgage!” Yeah, I didn’t think so.

But back to our TV theme. It’s not just the sheer number of TV programs today that’s impressive. It’s also the diversity. Shows like Orange is the New Black and Transparent(original programming from Netflix and Amazon respectively) are positively groundbreaking, featuring a wide variety of ethnicities and sexual orientations in ways that are increasingly authentic, rather than exploitative or tokenistic. That may be helping commercial TV producers become more enterprising with shows like Empire, Scandal, Modern Family, Dr. Ken and even Fresh Off the Boat. The buying power of African Americans, Latinos and Asian Americans has grown considerably in the last 20 years, making the TV viewership of those groups even more valuable and now somewhat easier to connect with. Sometimes the market does work, especially when the gatekeepers find themselves hustling to find footing among the upstarts.

I believe there will always be blockbuster TV programs that make it to water cooler discussions, but good luck predicting which ones will go there next. With so many options, advertisers and consumers may have to rely increasingly on serendipity and word-of-mouth to find just what they’re looking for.