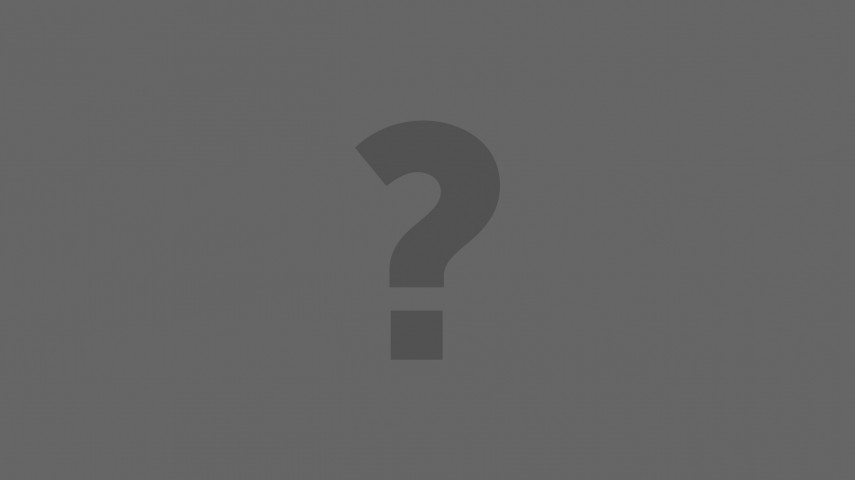 First of all, if the name Chuck Testa means nothing to you, where have you been? I mean really. You clearly don’t waste enough time online. Before you embarrass yourself further, watch this video.

OK, are we all on the same page now? You may have noticed that this video has received over 5,000,000 hits, which is a lot of zeroes even for the Internets. What you may not have noticed is that this commercial for Ojai Valley Taxidermy was not some fluke produced by unwitting local cable access rubes. Nope. It was produced for “Commercial Kings,” a reality TV show in which viral video auteurs Rhett and Link go around the country making low-budget commercials for local businesses.

That taxidermy commercial was a hoot. Very entertaining. But what I found even more interesting is that according to mister Testa, the viral response to this ad hasn’t exactly made him a rich man. In fact, he says it’s barely affected business at all.

How is this possible? (That’s an interesting question, Hypothetical Self, thanks for teeing that up.) It’s completely possible for an ad to be funny and memorable, but not move the sales needle. Ask any big game hunter if he knows what a LOLCAT is. When he looks at you like you’re one of them “weird city slicker types,” you’ll see what I mean.

Going viral is awesome, especially when it doesn’t involve actual viruses. And it can certainly sell soap. Wieden + Kennedy’s ads for Old Spice have revived a sagging brand and gotten tongues wagging. But it just goes to show that unless a commercial plays to the right audience, you’re just paying to entertain a bunch of strangers.