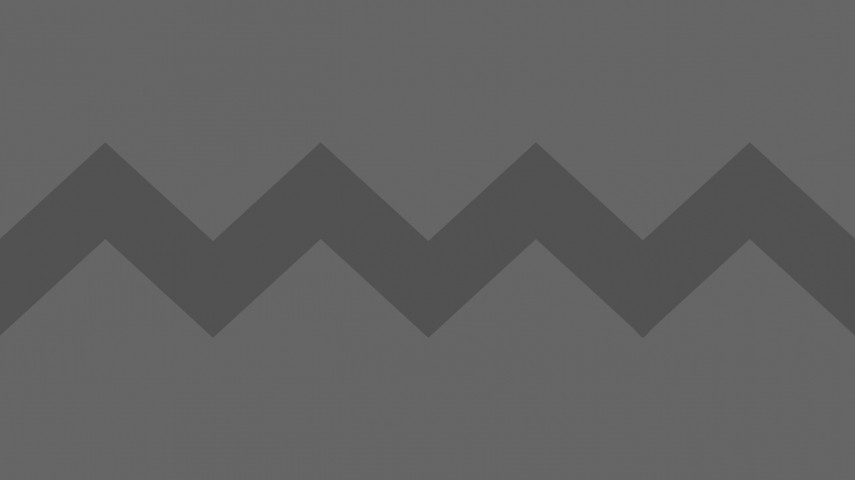 The Charlie Brown Meaning of Christmas

“If it seems too complicated, make it easy on yourself—just send money. How about tens and twenties?” –Sally in her letter to Santa in “A Charlie Brown Christmas.”

You know, Christmas is complicated compared to most other holidays, layered with cultural influences and contradictions from different times and places. The yule log and gift exchange were pre-Christian customs observed during the winter solstice. It wasn’t until the fourth century that December 25th became widely recognized as of the birthday of Jesus (even though it almost certainly wasn’t). From across Western Europe, a kludge of mythical and historical characters (Father Christmas, St. Nicholas, Kris Kringle, Sinterklaas) were poured into the American melting pot and rolled into one Santa, though he didn’t acquire sleighs, reindeer and a North Pole address until the 19th century. Those were contributions popularized by Clement Clarke Moore’s 1823 poem “A Visit from St. Nicholas” and drawings by cartoonist Thomas Nast.

Much more recently, Christmas evolved into an economic phenomenon that retailers depend on to make their year-end numbers. I know, it’s a bit rich for someone in advertising to rail against commercialization. I’m not a purist. I love giving gifts. I love getting them. But one thing I feel’s been lost since my childhood is a sense of surprise. Picking out the perfect gift is an expression of how well you know the recipient. It’s an act that requires a bit of thoughtful consideration. But the popularization of Amazon wish lists have made it all seem so … transactional. Gift cards have become a new currency that’s ostensibly less tacky (but also less convenient) than cash. When Canadian airline WestJet achieved viral success with a stunt in which every passenger got the big screen TVs and tablet computers they asked Santa for, I felt like the only person on the planet who found the whole thing just a little cringey.

I think that’s why I’ve recently fallen in love again with “A Charlie Brown Christmas.” I don’t have kids, so it had been years and years since I’d seen it. When I came across it again, I was struck by how funny and surprisingly mature it is as it grapples with the true meaning of Christmas. Lucy and Sally get to be the most delightfully crass consumers. When asked what she really wants for Christmas, Lucy answers, “Real estate.” Sally explains her expectations to Santa this way: “All I want is what I have coming to me. All I want is my fair share.”

Meanwhile, Charlie Brown struggles with the search for joy that can sometimes feel elusive amid all the holiday madness. At the beginning, when Charlie Brown finds his mailbox bereft of Christmas cards, he wonders aloud, “I know nobody likes me. Why do we have to have a holiday season to emphasize it?”

Of course, his gloom is dispelled at the end when the kids all work together to decorate the sad sapling he’s picked from the lot, and they give him the Christmas greeting he thought would never come. It’s utterly charming.

Christmas means different things to different people and that’s OK. To me, it’s all about family. Christmas is the one time of year I get to spend time with all my parents and brothers in one room and enjoy each other’s company—as well as mom’s cooking. I couldn’t be happier for the experience. Everything else is window dressing.

Whatever the holiday means to you, here’s hoping you find the joy in it, with plenty of leftovers that last you well into the new year.

The Charlie Brown Meaning of Christmas