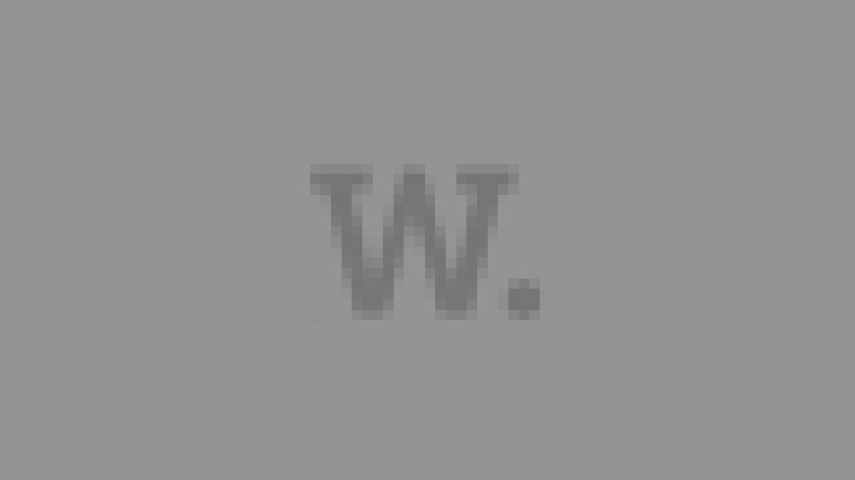 There came a time, not long after high school graduation, I realized I needed “real world” skills, as my parents liked to say. My menial, manual, minimum-wage-paying job wasn’t cutting it, and there were no entry-level video-game-playing jobs to be found. So I enrolled in a crash course on computer hardware and programming.

Eighteen months later, armed with “real world” skills (and a certificate to prove it), I landed a “real world” job. You know those grocery store flyers that clog your mailbox? That was me. I was building the “Sizzling Summer Sale” ads that go straight to your recycle bin. I was a far-cry from the command-line code junkie I’d hoped to become, but it was a start.

I put everything I had into learning more about design and the tools of the trade, from the latest Adobe Suite to the four-color printing process. I toyed with Flash’s ActionScript and website development. I was bent on becoming an all-around computer nerd. I even picked up some skills by accident, like how to juggle tight deadlines and temperamental clients. I was ready to go beyond junk mail.

My interview at Wallrich Landi was exciting and terrifying. I would be helping to create digital and print work that would actually be seen and talked about for more than a week. I worried whether I was up to the task. Luckily, the WL team hired me and took me under their wing. I kept learning and eventually became the guy who “bridges the art of design and the science of new media.” That title doesn’t fit gracefully on a business card, so they came up with “Technical Designer” instead and put my name next to it.

Lo and behold, I had a career! That’s why I’m here at Wallrich Landi-and loving it.