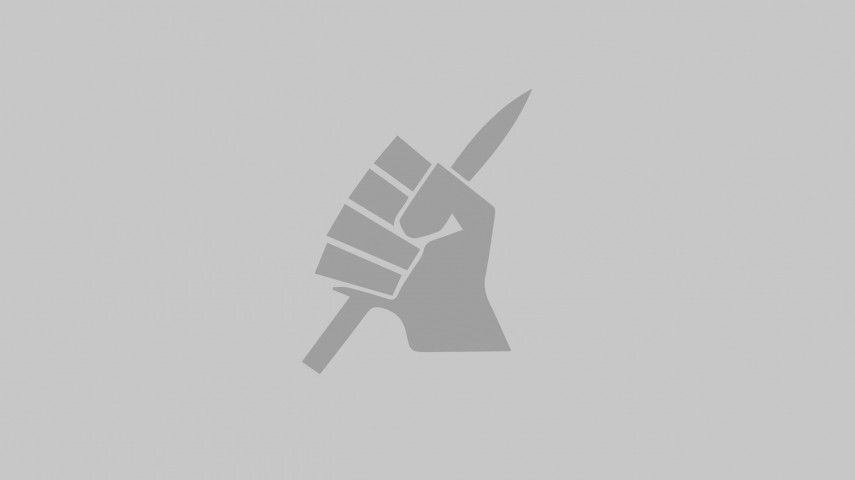 Ouch! Did you feel that, creative professionals? That’s the sting of Adam Smith’s Invisible Hand lashing your backside with a handful of crowdsourced design. And if you think it’ll be over sooner by choking back the tears, guess again.

Adam Smith, America’s favorite proto-economist, described the collective consciousness as an Invisible Hand that guides the marketplace. If one group has a need, another will find a way to fulfill it. In theory, both parties benefit. However, that doesn’t mean there won’t be collateral damage.

Advertising and design is a unique industry. One of the biggest quirks is that we work for free to get work that pays. And we hate it. Haaaaaaaaate it. Somehow, that’s how the business has evolved. Why us? I don’t know of any dry cleaners that compete for work in this way. Tax accountants don’t answer cattle calls. Have you tried inviting five chefs to cook up a meal for your anniversary, and you pay for the one that tastes best? But we’re different. We want the work, and to get it, we’ll show you what we’ve got. And we’ll do a little dance while we do it. Oh, you want us to put on this monkey outfit? The one with the funny hat? Happy to. Jump up and down? How high? Eeek eeek eeek! Look! I’m a dancing, jumping monkey boy! May I show you my portfolio?

Historically, the arrangement has worked like this: A prospective client has a communication problem to solve, so he or she reaches out to multiple designers or agencies and makes a proposition. “Show me how you would solve part of this problem, and I’ll pay the one whose solution I like most.” So it’s a kind of audition. We get that.

Ah, but the Internet has taken this convention to a new low. Instead of meeting with four or five candidates, some executives are increasingly turning to “crowdsourcing,” which transforms the private burlesque into a massive strip search, inviting a thousand designers to pitch their ideas. The result is 999 losers who worked for free, and one winner.

Sounds like a great deal for the client, though, right? Well, maybe. Sure, they get to see a lot of ideas without investing in them. However, this all happens without the constructive dialogue and discovery process that helps turn a good idea into a great execution. It also invites the pirating of existing concepts. You never know where a face in the crowd came up with his submission. These are just two of the arguments against crowdsourcing you’ll find on sites like antispec.com. I agree. It’s an unfocused, undisciplined and ethically murky way of solving a problem.

However, I’m afraid that railing against crowdsourcing is a little like decrying the loss of manufacturing jobs overseas. If it’s a cheaper way to get “good enough,” that’s good enough for a lot of people watching their margins shrinking.

I believe the best way (perhaps the only way) to fight the rising tide of crowdsourcing is to show the value of great custom-made work. That will get you invited to the dance. What you end up wearing by the end of that dance is up to you.