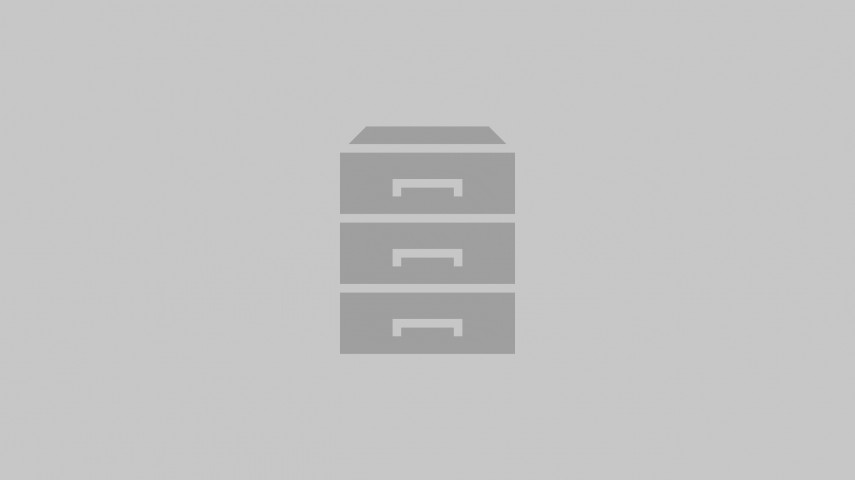 How to Shop for an Ad Agency, Marketing Firm or Web Developer

A man decided he wanted a wood cabinet built. So he looked up ten cabinet makers and announced he would hire whoever offered him the best value.

“What type of wood?” asked one cabinet maker.
“How big?” asked another.
“Do you have a style in mind?” asked a third.

The man realized he wasn’t sure about any of these details.

“How much do your cabinets cost?” he asked them.

“Without knowing what you want, I can’t give you a true estimate,” said a cabinet maker.

“Here’s an idea,” said the man. “Each of you, build me the cabinet you imagine will please me most.”

“That’s a lot of work. How do we know you’ll even buy one?” asked a cabinet maker.

“I won’t buy any of them. That’s just for the selection process. After I pick my favorite, we can sit down and figure out details for the real cabinet, and you can build it for me—as long as the price is right,” said the man.

Of course, cabinet builders don’t work like that. But marketing agencies do. It’s like the Electoral College. It doesn’t make a lot of sense today, but for whatever arcane historical reason, it’s become the standard. It’s something we agency folks grumble about, because no one likes working for free—especially in times like these. But of course, a bad RFP doesn’t just waste agency resources. An issuing organization spends a lot of time writing the RFP, reviewing responses, attending pitches and so on. All too often, at the end of the whole exercise, the issuers realize too many open questions and variables make it awfully hard to judge the best solution.

Starting over pleases no one. Leaps of faith are scary. Don’t accept either outcome. Proceed thoughtfully and deliberately. If the shoe were on the other foot, here’s how we’d conduct an RFP that would minimize waste and maximize the chance of a successful partnership.