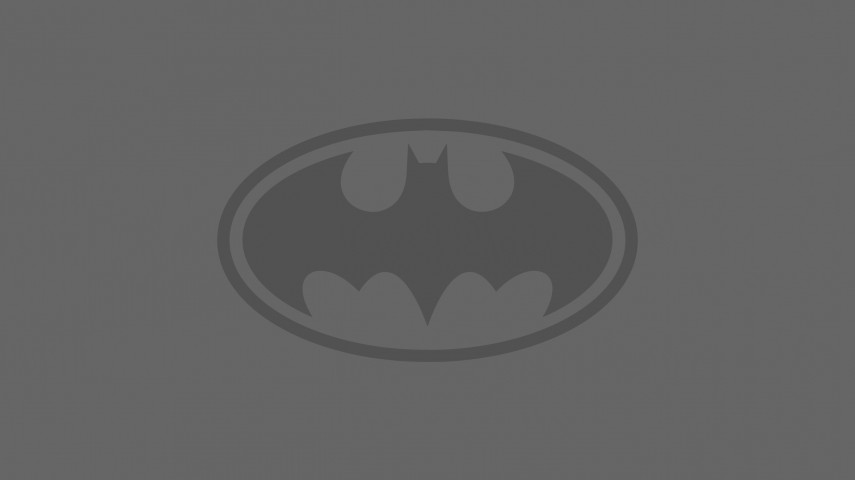 On July 20, The Dark Knight Rises—the seventh(!) Batman movie—comes to a theater near you. But of course, when Tim Burton filmed the first one in 1989, he was hardly starting from scratch. Before the movies, before the TV series, there was DC Comics, and it’s interesting to see the transformations Batman has undergone over the years.

“The Bat-Man,” as he was first called, was introduced by artist Bob Kane and writer Bill Finger in Detective Comics #27 in 1939. The brooding hero, who showed little remorse over killing bad guys, was designed to “strike fear into the hearts of criminals.”

However, by the postwar 1950s, DC Comics chose to dial back social commentary in favor of lighthearted juvenile fantasy. The new Batman inhabited a bright and colorful environment, which eventually led to the campy 1966 premiere of the Batman television series starring Adam West. Batman was so far gone from the bleak and menacing world of the early comics, it was literally laughable—and it had a limited shelf life. In just a few years, the camp wore thin and the comic book character’s popularity faded.

In 1969, Batman got the “reboot” he needed. Artist Neal Adams and writer Dennis O’Neil set out to bring the character back to his “grim avenger of the night” roots. Adams created dramatic visuals, expertly penciling in dynamic anatomy, shadows and perspective—a style arguably still unsurpassed today. These changes made Batman a dark hero again and influenced a whole new generation of comic artists, including Jim Lee (X-men) and David Finch (Avengers).

The visual influence of Neal Adams is evident too in Christopher Nolan’s movie adaptations Batman Begins (2005), The Dark Knight (2008) and soon, The Dark Knight Rises (July 2012). They are worth feasting your eyes on if you’ve never seen an excellent comic book-based movie. I’d recommend them over Dennis the Menace.