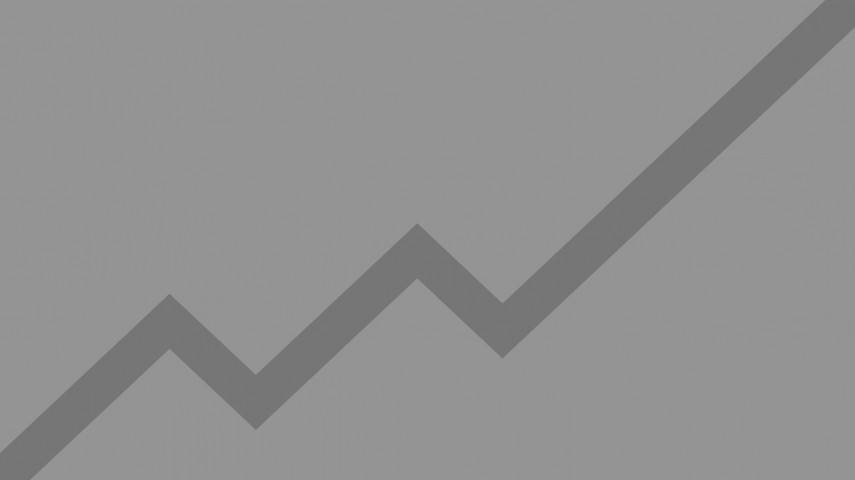 It’s been crazy—and crazy exciting—here at Wallrich. In just the span of one month, we have seen many changes including our name, our brand and our location.

Back in 2000, we took up residence in the 2424 K Street location, but by 2012, it was clear that we’d outgrown it. We needed space! A sense of renewal would be a nice bonus. We shopped around for new studios and eventually settled on the eponymous 2020 L Building, which has been undergoing a complete transition. To save money, we kept as much furniture from the old office as possible: our desks, our bookcases, the conference table, even the refrigerator. However, the space we chose had yet to be built out, which meant we would get brand new walls and a fresh coat of paint. We’d get to decide on colors and find art to hang on the wall. By the time we were done, gotta say the new digs turned out pretty swank.

Once we’d settled in, it was time to have a big ol’ kick-off party with clients and friends of the agency. We brought in tons of great food from Sellands. After we walked out of Bev Mo, the clerks probably figured they could close up shop early. We also picked up a whole bunch of grey beanies and sewed in framboise labels with our new name, as a small token of appreciation for our party guests.

The big day finally arrived, and it was a rousing success. A great highlight was the musical stylings of the Freebadge Serenaders, a local band that cranked out old jazz standards and new delights on the banjo and washboard. (A trumpet player even joined in for the final hour.)

We were visited by so many great people—friends old and new. Many wrote on the whiteboards that surround the space, congratulating us on the new space. After our esteemed guests left, the core crew stuck around, lingering, noshing and tippling into the wee hours.

In the end, we all had a fine time, got home safe and enjoyed leftovers well into the following week. Thanks to everyone who helped make our move and celebration the best it could be.