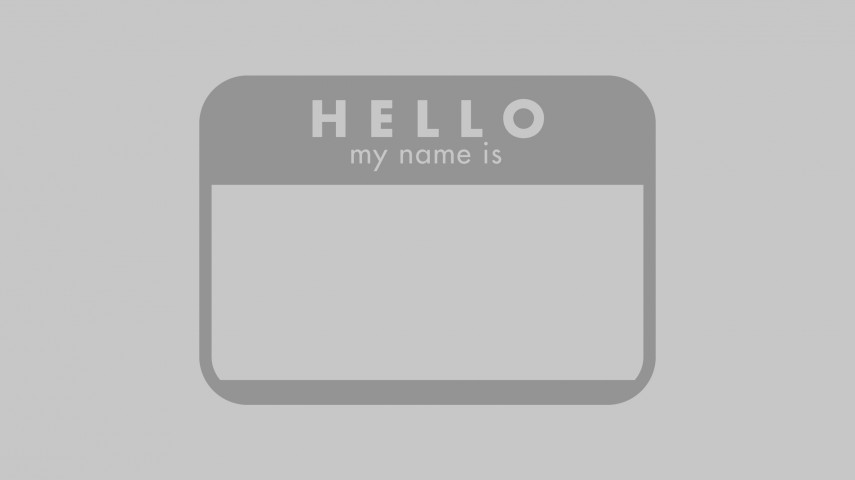 This story, How Smart Language Helped End Seattle’s Paralyzing Bikelash, made me so happy I had to gab about it.

Around 2010 in Seattle, people were getting a bit shouty about adding new bike lanes. Drivers declared their victimhood through the depressingly familiar and polarizing framing of a “war on cars.” Pro-bike advocates responded with predictable animus. The faux outrage threatened to quash efforts to make the city safer and greener. The solution? Activists changed the way they talked.

“Bicyclists” became “people biking.” “Pedestrians” became “people walking.” There were many such examples on a linguistic cheat sheet distributed among advocates, but the gist is that switching from tribal labels to descriptions of everyday actions helped dial back the perceived “otherness.” The controversy died down, and Seattle has since added miles of bike lanes and plans many more for 2015.

I think there’s a lesson here for the marketing world. Sometimes, tribalism can work to your advantage. A brand like Harley Davidson absolutely relies on it. Their customers think of themselves not just as “bikers,” but as “Harley Riders.” This was made imminently clear to me back when I rode a Japanese motorcycle. But when you’re cultivating a broader audience, it might be easier to connect with, say, “people who love food” than with “gourmets” (which sounds pretentious) or “foodies” (which sounds obnoxious). Labels have all kinds of connotations, but actions simply are what they are. Recognizing that is a powerful advantage in communication.

Then again, I could be wrong. I’m no writer. I’m just a guy who writes.