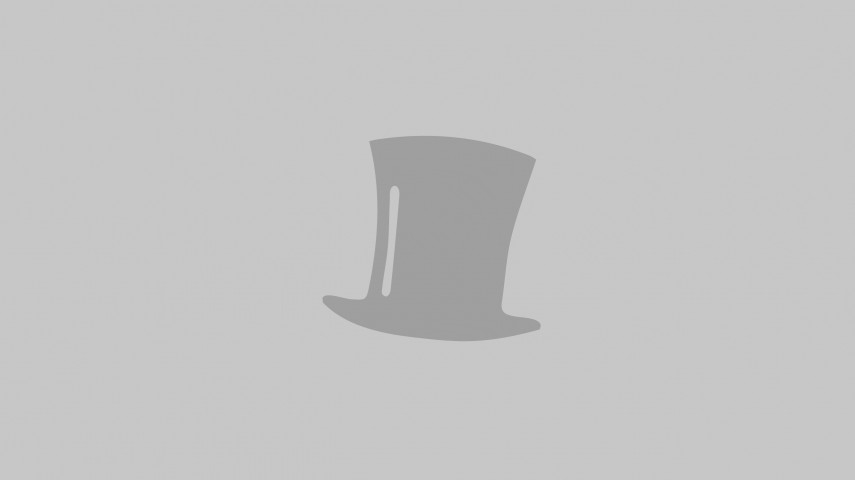 In case you haven’t already heard, the marketers of Chrome (the Web browser developed by Google) broke Google’s own quality standards by paying consumer review bloggers for praise and links, which in turn improved Chrome’s page ranking in Google search results.

Breaking the rules to game search rankings is known as “black hat SEO.” It’s something Google has publicly worked hard to discourage. Its response? Google is not only punishing its wayward child but making an example of it. Chrome has been given a 60-day time out during which it is effectively buried when users search Google for “browser.”

Maybe that’s all just a cynical ploy to turn bad PR into good. Still, I don’t recall British Petroleum (or Halliburton for that matter) doing any such thing when their willful neglect of standards spilled a gazillion gallons of crude into the Gulf of Mexico. I don’t know if Google fully lives up to its slogan “Don’t be evil,” but after this awkward episode, it’s conspicuously putting its white hat back on, walking off into the sunset and hoping it still looks the part.