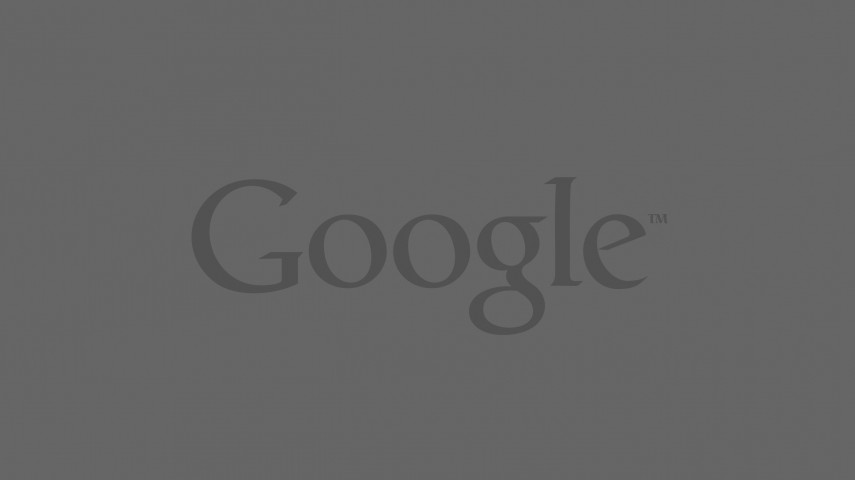 I realize our recent post was about Google+, but I have to admit, I wish it had gone out with some fine print; “The claims and opinions expressed are those of the author and not necessarily the views or opinions of Wallrich Landi, its staff or its clients.” I do empathize with Aaron’s view on G+. In general, I too am a bit weary of the new and all too fabulous. However, being the Google fanboy that I am, I couldn’t resist dusting off the soapbox and coming to Google’s defense.

You see, I don’t believe Google just started up a social networking service to convert Facebookers to Googlers. Instead, it’s more like a logical evolutionary step for Google and their services… Like fish developing wings. Google’s already got web, email, chat, maps, pictures, docs, calendars and so much more.

Sure, if you just compare Facebook to Google+ you’d be like, “why bother?” But if you’re like most Facebookers you’re probably already using Google’s services to some degree. And if you’re not an Apple fanboy, you might even have a smartphone running Google’s Android OS. Even if you are an Apple fanboy, Google’s got some apps for that.

Currently, In my browser (Google’s Chrome browser, BTW) I’ve got tabs open for gMail, Google Voice, G+ and Google Calendar. I’m even writing this entry using Google Docs. I have all my contacts stored with Google. My fiancé and I share Google calendars. We use the gCal invite feature to stay in sync. If I see she’s scheduled a board meeting for after work, I know I’m free to schedule a bar meeting that night. Google is fully integrated into my life. Or maybe it’s the other way around. Regardless, we’re happy together.

I won’t lie, I’ve never had a Facebook or MySpace account. I never will. I already know more than I’d like about them. Facebook to me is like the New Housewives of Webcity. Strictly drama. Have any friends who’ve deleted their Facebook account because of e-drama? I do. I think of it like this: if social networking sites were schools, MySpace is a public K-8, Facebook is a private High School and G+ is Harvard without tuition fees.

Google+ doesn’t seem to be knocking at the housewives’ doors looking for entertainment. Instead it’s more about making all my Google goodies more integrated and easier to share with all the same people I’ve always had in my contacts (now circles). I can even video chat with up to 8 of them via Google+’s hangout feature; Gathered around a Youtube video like a suburban family watching prime-time TV in their living room. Google does TV too, just FYI.

Facebook and Google+ don’t even compare in my book. I’m not saying Facebook sucks, I’m just saying it seems to have few features and lots of users. Easy to do when you’re a big fish in a little pond. Will G+’s usage ever rival that of Facebook’s? Time will tell. What I do know is, G+ is the only place you’re gonna catch me sharing stuff.

*The claims and opinions expressed are those of the author and not necessarily the views or opinions of Wallrich Landi, its staff or its clients.