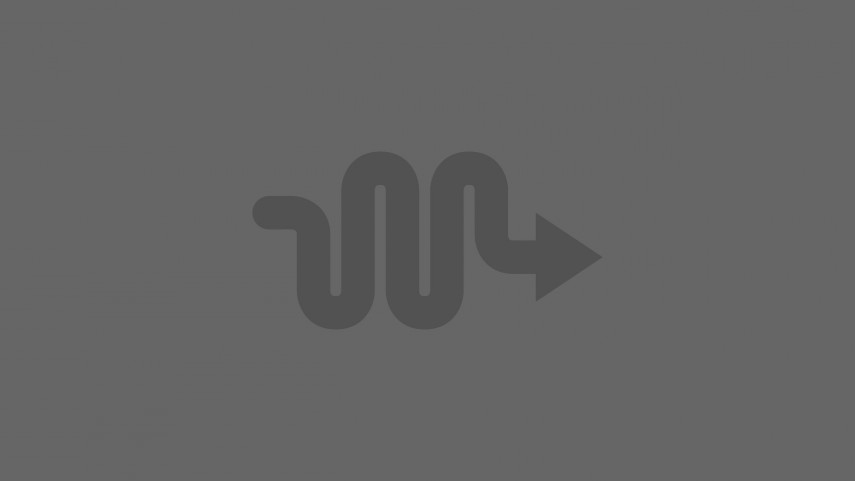 Sometimes you discover something so unique, so entertaining, you feel the need to share, right? And the more obscure, the better, because everyone’s already heard Game of Thrones is a hoot.

My endorsement today is a word. To describe a legal process involving a gazillion little obstacles and twists, I was looking for an alternative to “complicated.” So I consulted the thesaurus. That’s when I met face-to face-with anfractuous. “Characterized by windings and turnings,” from the Latin anfractus, a digression, literally: a bending.

I’d never seen or heard it before. (And if you’ve read this far, please comment and tell me if you have encountered it.)

First of all, it’s amazing to say out loud. An-frac-tu-ous.

Listen how the soft leading syllable gently clears its throat and says, “A- ahem, pardon, I’ve got something to say.”

Then, once the word has your attention, it tells you what it really thinks.

“FRAC.” The forceful and satisfying fricative-plosive escapes your mouth like a projectile.

But then that vaguely vulgar suggestion is given a hasty semblance of sophistication with the “tuous” ending that reminds you of more agreeable words like sumptuous and sensuous.

You see that? You’ve got a beckon, a fight and an apology right there, all in four syllables. It sounds like something you’d say when you’re thiiiiiiiis close to telling someone off but then regaining composure through clenched teeth because you’re at Thanksgiving dinner and it might be Aunt Trudy’s last one.

That’s some word. Anfractuous. I can’t believe it’s not in more common use. I must find an excuse to use it in sometime.

I’d also like to thank the runners up: flexuous, meandrous and vermiculate. You’re all fine words and I’m sure your proto-languages would be very proud if they were alive to see you today.