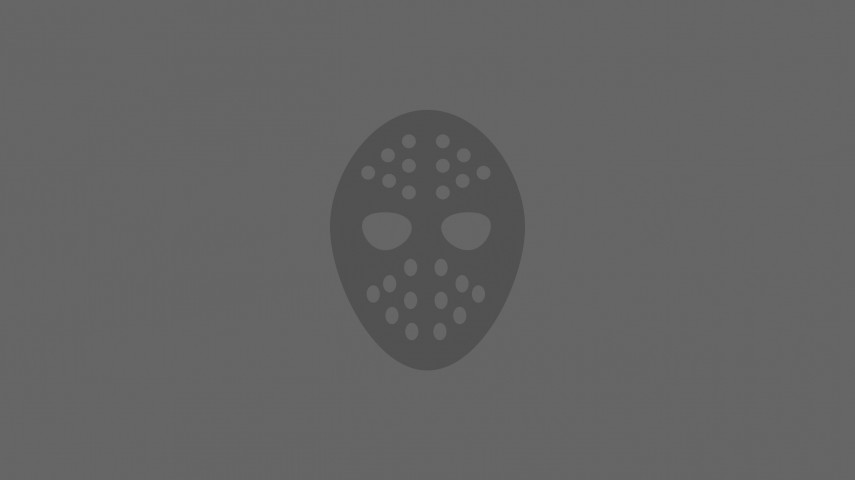 A Canard Up With Which I Will Not Put

It’s a language issue that, like Jason in theFriday the 13th movies, just refuses to die: the supposed injunction on preposition dangling, or “preposition stranding” as it is known to linguists. Most of us have at some point been instructed to not end a sentence with a preposition. You may even have had your essays downgraded or your knuckles nun-swatted for such an infraction. But is this rule for real? Is it really preferable to ask “From where are you?” instead of “Where are you from?”

The answer is… no, not really. It’s a complete sham, people.

You and all the grade school teachers throughout modern history have been duped by a player-hater named John Dryden. He was an English poet and playwright who came along at a pivotal moment in history. Oliver Cromwell’s puritanical Protectorate and his decades-long prohibition of theater had just come to an end. As theaters gradually reopened, many went with old standards popularized by the likes of William Shakespeare and Ben Jonson because there just wasn’t a whole lot of new material available. Dryden felt he and other new playwrights deserved a fairer shake, so to make a point and gin up controversy, he packaged his work with screeds railing against the aesthetic and technical sins of his predecessors, and this is where we find the first known written prescription against ending sentences with prepositions. In fact, to show how serious he was about this business, Dryden even went back through his earlier works and edited out all of the dangling prepositions he himself had previously penned. How’s that for revisionism? Anyway, enough people took him seriously that this question of syntactical correctness has persisted for no clear reason other than, “that’s the rule, isn’t it?”

Dryden probably commuted this rule from Latin, the language of historians and academics at the time, which did expressly forbid a preposition from following its object. Even the name itself—“pre” + “position”—reinforces this intimation. But one of the great things about our language is its unique flexibility and pragmatism. (For example, in Old English, every noun had a gender, just as they do in Latinate languages, but lucky for us moderns, the Middle Englanders did away with that sexist rubbish, finally allowing household objects to self-identify with whatever gender feels most authentic, free from the expectations of society.)

Shakespeare—and plenty of other great writers before and since—ended sentences with prepositions from time to time, at no cost to clarity or grace. In As You Like It, Rosalind asks Orlando, “Who do you speak to?” In this blog post, I say if Shakespeare did it, you can do it too.

A Canard Up With Which I Will Not Put