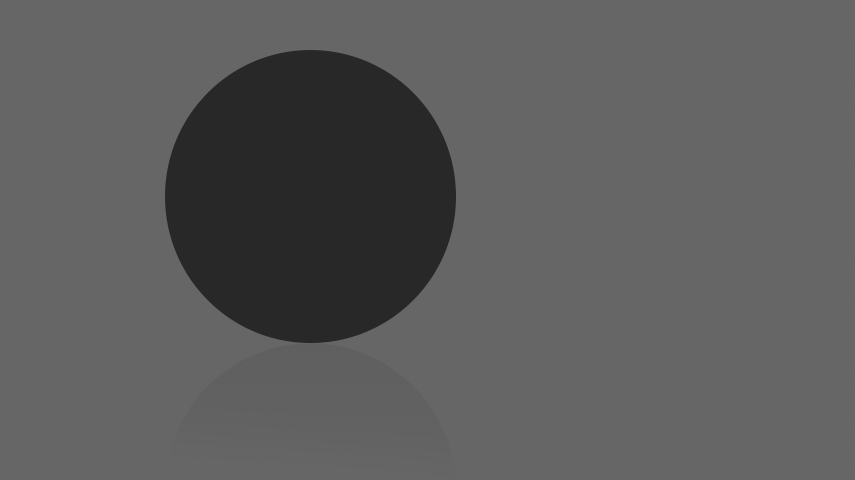 I went through a magic phase when I was a kid. I never missed a Doug Henning special. I watched David Copperfield make the Statue of Liberty disappear. I rode my bike long distances to buy new tricks to perform in front of my parents and their patient friends. More recently, the popular NPR program This American Life aired a vignette about the modern magic duo Penn & Teller. Attention caught.

If you know anything about Penn and Teller, you know Penn is the big talkative one and Teller is the small silent partner. They’ve been working together for 40 years, so I was surprised to learn they regularly disagree when it comes to making creative choices, and that resolving their differences is a magic act familiar to anyone who works in creative collaboration.

Teller had found a lost manuscript written by a long-dead magician. In it, there was a trick that involved levitating a red ball and making it do the magician’s bidding. Teller built the trick, practiced it and found ways to make it his own—not just over a period of days or weeks, but months. He obsessed over details including the set design. After endless tinkering, he presented it to Penn who sat in the back of the theater, watched, and left without comment. Teller’s heart sunk. This thing he had poured so much love and deliberation into, it just disagreed with Penn, who thought it was too artsy, “too Cirque do Soleil,” and not the kind of trick that fit into their act.

One rule Penn and Teller have is that nothing makes it into the act unless they both agree, so they worked together to consider ways to improve the trick. Teller tried giving the red ball the character of a disobedient puppy that would stray when summoned and wander around a hoop before eventually jumping through it. Penn didn’t like that any better. They ultimately decided one key twist would be to explicitly share the secret with the audience—that the entire effect is achieved with a string invisible from a distance. Knowing roughly, but not exactly, how the trick worked seemed to make the effect even more impressive. They tried it out in their act. The crowd loved it.

Here’s the thing. Creativity is subjective. Brilliant people can disagree passionately. Penn could have vetoed the floating ball, but he didn’t. Because he could see it was flawlessly executed. The crowd enjoyed it. And he knew it was important to his partner, who had put so much of himself into its creation.

In agency life, these negotiations happen all the time. Passionate people invest energy, hope and their own self-worth into their creation. They defend a line of thinking—or find fault with the opposition. Finding a “way to yes” for everyone can be incredibly frustrating and sometimes results in bruised egos. It doesn’t always result in anyone’s favorite option. But I find that the best creative teams are of people who aren’t just talented but also empathetic. They can put themselves in other people’s shoes. They can offer a critique that is both honest and considerate. “Brutally honest” is usually just an excuse to indulge in corrosive derision. Conviction is easier than compromise. It takes integrity and commitment to “agree to disagree” and work from there.