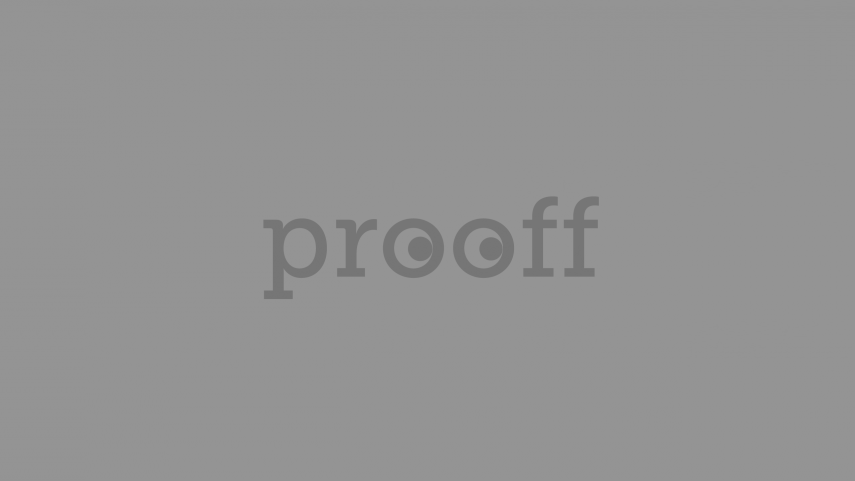 When I was but a wee intern, I made a big mistake. At least it seemed big at the time. I missed a misspelling in copy I’d sent to the boss. Instead of flagging the typo and moving on, he returned the paper to me emblazoned with just one word whose thick Sharpie letters stretched from top margin to bottom:

I was mortified. It’s one thing to see markup in small, discreet red strokes. It’s another to face a 200-point-sized rebuke. I did learn my lesson, though. I developed a habit. No matter how eager I am to get an assignment off my desk, even if I’m running late, I give it a close inspection. Not that I’ve never made a mistake since. Perfection is a difficult record to keep. But it is a point of pride that I take the time to review every word, every number, every header and every footnote. If it’s a particularly important document, I’ll reread it again and again, and only press Send with deep trepidation. Fear can be a powerful ally.

Not that the world won’t tolerate a misspelling. It’ll go unnoticed by most. I see them frequently in advertisements, websites, even restaurant menus. A lot of people just don’t see them or care. But sometimes that level of attention saves lives. Consider the case of Van Halen and the brown M&Ms.

The band had become popular at a time when rock concerts featured increasingly spectacular set designs with synchronized lights and flames flying everywhere. Van Halen’s equipment had to be assembled properly to avoid embarrassing failures and potential injuries. But not everyone in the rock world is detail-oriented. Some stage managers wouldn’t bother to read the directions top to bottom, so the band slyly inserted a proviso in their touring rider. Under the list of “Munchies” was “M & M’s (WARNING: ABSOLUTELY NO BROWN ONES).” This was not just an example of rock star excess. If brown M&M’s were found in the backstage candy bowl, the band would infer more important considerations—lighting, staging, security, ticketing—may have been botched by an inattentive promoter.

Marketing is rarely a life and death matter, but details can make a big difference. When the work of two competitors are side by side, when the consumer is undecided and looking for a reason to prefer one brand over another, a typo may determine which appears professional and which appears unsophisticated.

More to the point, it comes down to taking pride in one’s work. Here at Wallrich, we’ve got a handful of values we take to heart. One of them is precision. From kickoff meeting to printed (or pixeled) deliverable, there are countless points at which a mistake can potentially creep in undetected. And so we detect, over and over, until we’re satisfied.

As a side note, I’ve personally reread this article at least seven times now, because there’s nothing more embarrassing than a typo in an article about typos.