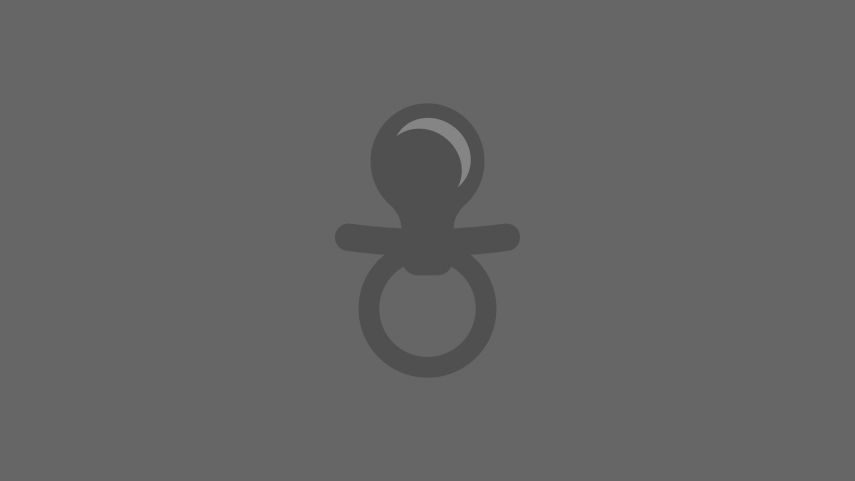 Last weekend in San Francisco, a young woman using the non-pseudonym Talia Jane blogged an open letter to her company CEO that caused a virtual stir. She complained about her meager $8-an-hour-after-tax wages at her call center job at Yelp/Eat24, leaving her unable to pay basic bills, rent and commute costs. A few hours after the post, she was unceremoniously fired. She responded by petitioning online sympathizers to help crowdfund her life until she found greener pastures.

My first response was, “Yelp has human customer service?”

But that’s not what people were buzzing about. They were choosing sides. Most savaged her for being an entitled millennial crybaby—especially other millennials. Some glossed over her questionable life choices to stand in solidarity over the problem of getting by in a metropolis where costs are stunningly high and incomes are increasingly divergent.

I think Talia’s greatest failing was that she was playing the short game instead of the long game. By calling out her CEO, she practically ensured her dismissal. Perhaps more costly, however, is a career-limiting reputation that may be harder to shed. Elephants and internets never forget. (Her Twitter profile describes her as “better at thinking about things than actually doing them.” Consider swapping that one, Talia.)

Then again, I could be wrong. Shortly after the above was written, Live 105 announced her hire as a “temporary traffic woman” from 7–9 a.m. Will this workplace relationship last? Will she write mean tweets about the DJs? Will she stoop to living with a roommate?

Tomorrow is another day.